Come here to discover all things feline: everything from best practices for animal care to you-won’t-believe-what-happened pet tales, from the seriously educational to the silly and fun, and from expert information to amateur cat photography. Here, we have a good time but we never take our cats for granted! 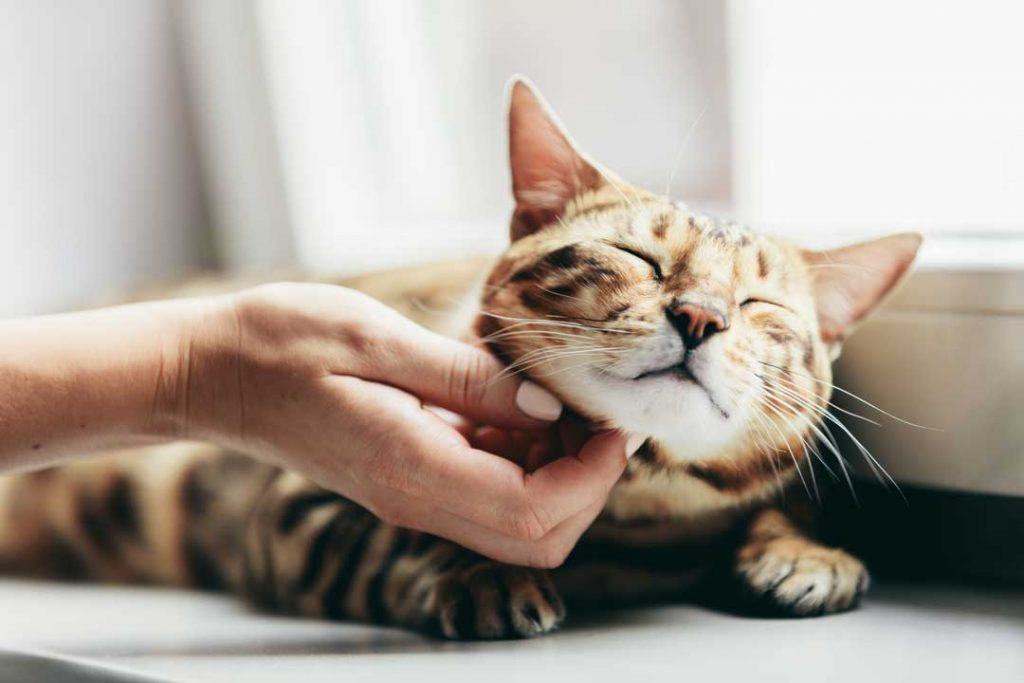 7 Ways to Show Your Cat Some Love

I grew up in a dog family. Mom was “deathly allergic” to cats (her words), so there was zero chance of us getting a feline. When I was in middle school, my best friend had cats and after going to his house for the first time, I realized that I, too, was deathly allergic to cats: hives, puffy eyes, insane itching. And I didn’t even pet the darn thing – this was just from sitting on the carpet and playing! So, I lived the first 40 years of my life being completely uninterested in cats.

About ten years ago, my nine-year-old son begged for a second pet (we already had a wonderful dog). For whatever reason, he was dead set on a cat. We explained the allergy situation and said it simply wasn’t possible. Undeterred, he did some research and discovered a school of thought suggesting that one can very quickly get over feline allergies by continuously exposing oneself to a cat for a matter of a few days or a week. I checked his internet sources and they seemed valid – I might be miserable for a few days, it said, but the allergy would pass eventually.

We took a chance and brought home an adoptee on a Friday afternoon. It was a rough weekend, but by Monday I was fine. I could even hold the cat and rub my face in her fur without an allergic reaction. And here’s what happened next:

Who could have possibly known that cats were every bit as entertaining as dogs, just in HUGELY different ways? Well, I suppose about half the population knew, but now my whole family was hooked. The thing is, after 40 years of having and loving exclusively dogs, I just had zero idea what cats were like. They may not like belly rubs or playing fetch like their canine brethren, but holy cow are they fun and funny!

So, as a lifelong dog devotee and recently converted cat lover, here are my top 7 ways to show your cat some serious love…

There you have it – 7 ways to nurture your cat and show him/her some serious love. Engage with us: leave a comment telling us how you show your cat love. We’d love to hear from you!

Have you seen the Kitty Korner Door?

Locks Up. Locks Down.

Lets Your Kitties Move All Around

Attach our one-of-a-kind, patented hinge to any existing interior door, hollow or solid.

Lock it up or down in seconds. It locks securely and firmly in both the up and down positions. And when down, maintain your door’s original appearance without cutting circular holes. 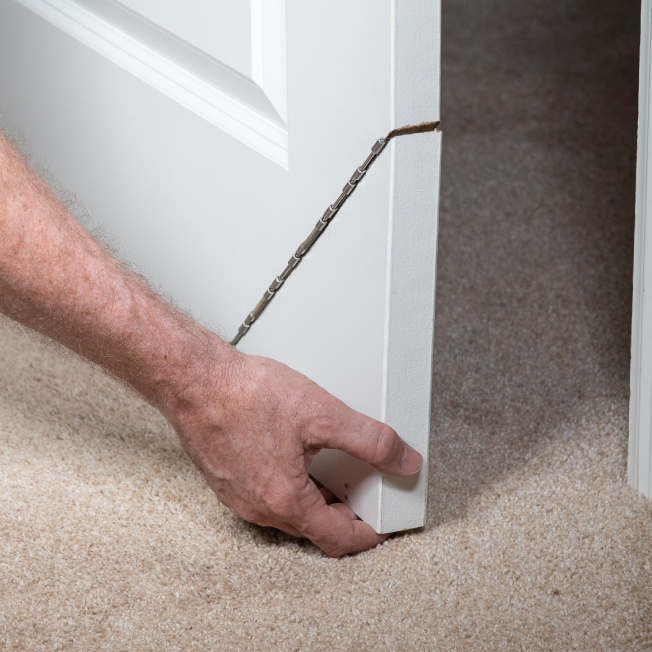 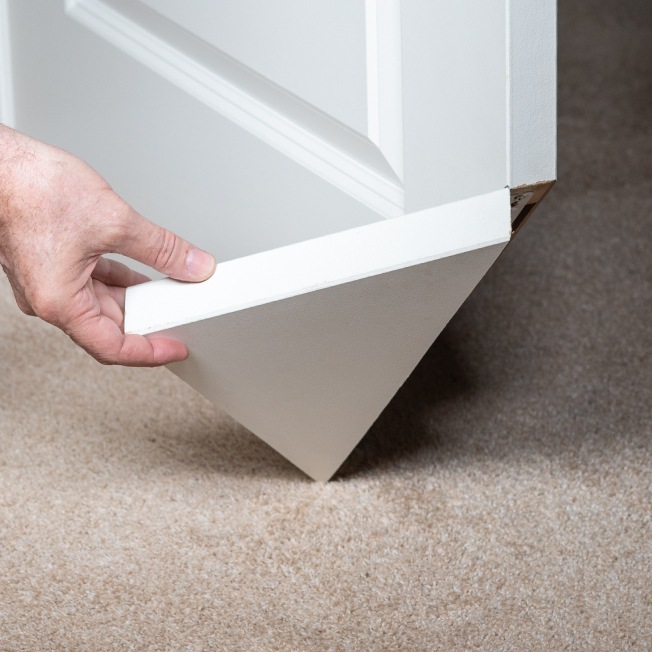 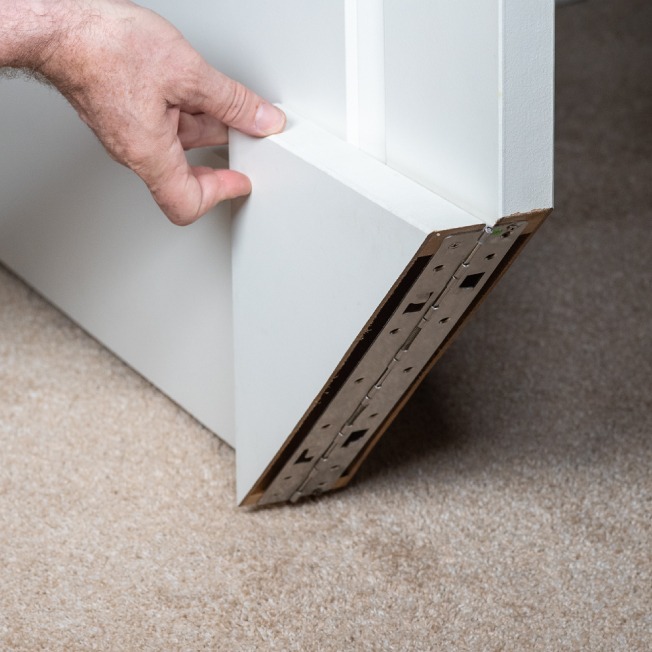 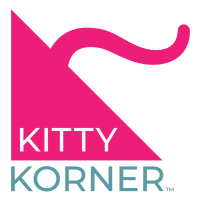 Get in Our Korner